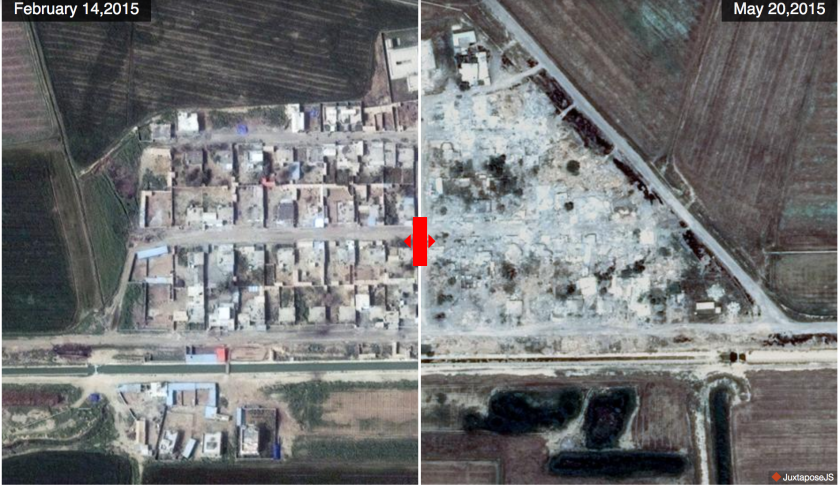 The Human Rights watch Report, “Marked with an X”

very clearly that we  stepped  much farther into this fight with Prime minister Trudeau’s 2016 shift. The consequences of which could be nothing short of cataclysmic. From the continued 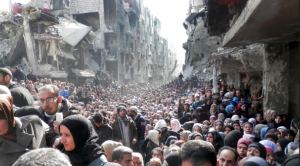 horrendous suffering of the Syrian people, which is seeing bodies of whole families washing up on European shores, to the possibility of igniting a huge regional conflict if the Kurdish forces we are training and equipping claim their homeland by forcibly cutting off pieces of Turkey, Iran, Syria and Iraq,. The possibility of sparking a clash between NATO and the Russian Federation, or with Iran is not impossible. I was a Canadian soldier for ten years. Training whole units for combat operations ,of necessity, involves leading them in battle. General Vance Chief of the Defense Staff warned as much at the Liberal press briefing ,

“We want Canadians to know that we will be involved in engagements as we defend ourselves and those partners who we are working with,” Gen. Vance later told reporters. “You put more people on the ground in a dangerous place, it is riskier over all.”  General Vance Chief of Defense Staff , February 8th, 2016

That’s what Mr Trudeau means when he says “advise and assist”. Witness also the recent assertion by  Maj.-Gen. Charles Lamarre, director strategic joint staff, that Canadian advisers played a vital leadership role in defending then retaking ground near Mosul on December 16th of 2015. In plain English that means putting

rounds down range for Canadian special forces, it means Canadian soldiers personally leading platoon sized units into the fire of the enemy. As evidence of  ramping up of their operations the CF deployed of 427 Special Operations Aviation Squadron  specialist Griffon helicopters. The highly aggressive troops of the JTF2 are on the offensive. The fact is we are excellent at this task, far more skilled than our American cousins, and that is why the Obama administration and the US pentagon welcomed Canada’s new mission.

If Canada is to pursue an independent foreign policy then the issues raised here should be talking points on our evening news. As it is the military and government are left to pursue their policies in the dark with little to no input from Canadians and perhaps little comprehension of the possible outcomes

In 2011 with Iraq headed toward chaos under the hardline Shia regime of Nouri al-Maliki Exxon mobile executive Rex Tillerson went looking in Iraq’s autonomous Kurdish Regional Authority for new concessions. In 2011 after secret negotiations a deal was signed giving concessions to Exxon many n the so called disputed area that lies outside the boundary of

the current Kurdish Regional Government area. This was viewed in Baghdad as solidifying the Kurd’s claim on the area and they are the same areas that Human Rights Watch claims of ethnic cleansing  is taking place. With Rex Tillerson now becoming U.S. Secretary of State. It is likely that the Kurdish claims may now have American backing.