The following article presents a series of facts. While obviously the facts I chose to share and the manner I share them in is in itself  an editorial choice I make no assertions beyond these facts. I have no evidence Judith Butler has ever knowingly been an agent of the state.

“Many people remember reading George Orwell’s ”Animal Farm” in high school or college, with its chilling finale in which the farm animals looked back and forth at the tyrannical pigs and the exploitative human farmers but found it ”impossible to say which was which.”

That ending was altered in the 1955 animated version, which removed the humans, leaving only the nasty pigs. Another example of Hollywood butchering great literature? Yes, but in this case the film’s secret producer was the Central Intelligence Agency.

The C.I.A., it seems, was worried that the public might be too influenced by Orwell’s pox-on-both-their-houses critique of the capitalist humans and Communist pigs. So after his death in 1950, agents were dispatched (by none other than E. Howard Hunt, later of Watergate fame) to buy the film rights to ”Animal Farm” from his widow to make its message more overtly anti-Communist.

Rewriting the end of ”Animal Farm” is just one example of the often absurd lengths to which the C.I.A. went, as recounted in a new book, ”The Cultural Cold War: The C.I.A. and the World of Arts and Letters” (The New Press) by Frances Stonor Saunders, a British journalist.”

How the C.I.A. Played Dirty Tricks With Culture

Her father has been variously reported as being either a dentist or owning a small chain of theaters. I cannot find a public listing of his name.

Growing up one of the persons she repeatedly sites as her mentor is a Rabbi Daniel Silver. He graduated from Hebrew Union college 1952.

Nelson Glueck was an American rabbi, academic and archaeologist. He served as president of Hebrew Union College from 1947 until his death, in 1971.

This is an excerpt from

The one man mentioned above, Kermit Roosevelt, was the CIA officer in charge of Operation AJAX that removed Mohamed Mossedgah from power in Iran in 1953. He did this by funding AstroTurf opposition organizations and hiring paid demonstrators.

Judith Butler was educated at the elite schools of the American aristocracy: Bennington College and Yale University.

In 1951, the U.S. State Department issued a documentary on Bennington, highlighting its unique educational approach as a model for the Allied rebuilding of German society after the war.

Pay very close attention to the language and terms in this propaganda film, they may sound familiar

The President of Bennington College Frederick H. Burkhardt, was deputy director of public affairs under the high commissioner in Germany. He attained this position to reform German society because in World War II, he served in the Navy and with the Office of Strategic Services which would become the CIA by the time he was in Germany. He specialized in the covert disruption and shaping of societies.

One of the trustees of Bennington College was a man named Arthur W. Page. He specialized in the covert disruption and shaping of societies.

A letter from Arthur W. Page to Allen Dulles in 1956 inviting him to Dinner with a few friends. 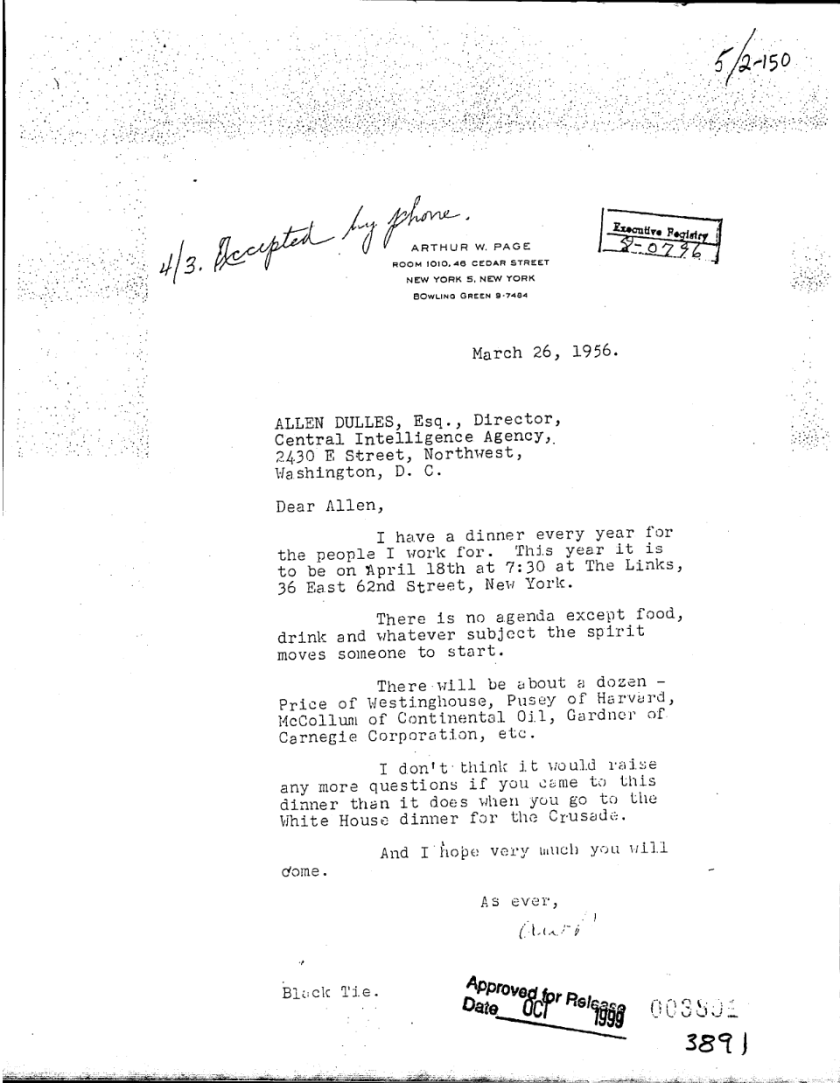 “Arthur W. Page was born September 10, 1883, in Aberdeen, North Carolina. That was only seven years after United States occupation forces withdrew from the South after the Civil War. He was one of four offspring of Alou Wilson Page and Walter Hines Page.

His father, Walter Hines Page, was a journalist of exceptional distinction. He was editor of the New York World and, later, the Atlantic Monthly, which he is credited with saving. Still later in his career, he was a founder of Doubleday Page, the publishing company. He was an advisor to Woodrow Wilson. He was the U.S. Ambassador to Great Britain from 1913 to 1918, the period of World War I. Arthur Page attended The Lawrenceville School in New Jersey and was graduated from Harvard College in 1905. Throughout his life, he remained an unpaid consultant to U.S. presidents from Theodore Roosevelt to Dwight Eisenhower, as well as to countless cabinet secretaries and to the State Department and the War Department. When his father was Ambassador to Great Britain, he began the custom of writing periodic letters describing the mood, as well as the implications, of trends in public opinion in the U.S. These prescient observations were quickly recognized for their clarity and value and he continued the practice throughout his lifetime, at the invitation of many U.S. ambassadors posted throughout the world. He was summoned to Washington in 1945 by his friend, Henry Stimson, the Secretary of War. His task, as it turned out, was to prepare President Truman’s announcement of the atomic bomb.”

“Public relations (PR) is the practice of managing the spread of information between an individual or an organization (such as a business, government agency, or a nonprofit organization) and the public.”

In 1991 Judith Butler publishes Gender Trouble. In this and a number of subsequent books she makes arguments that, in brief, advocate for an active revolutionary theory 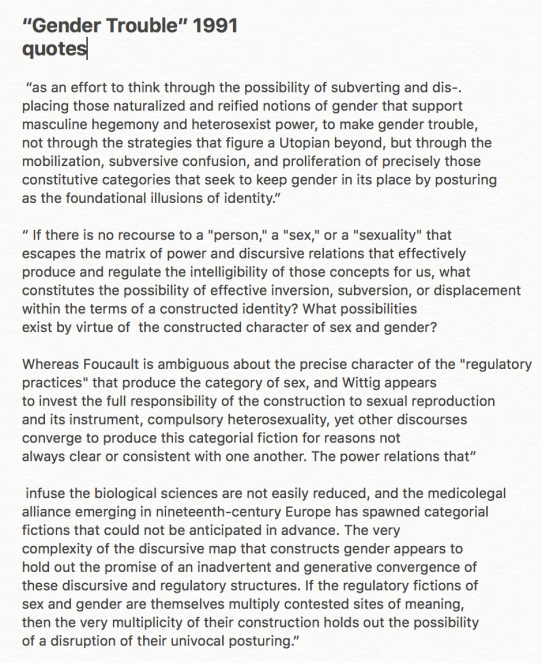 that would use the multiplication of gender and other covert means to destabilize the capitalist patriarchy. She is regarded as the founder of “Queer Theory”. Almost all Women’s Studies programs are now referred to as Gender Studies and apply Queer Theory. The emergence of Gender Theory in both its absolute acceptance in the main stream media and rapid introduction into legislation across multiple jurisdictions is unprecedented in its speed.

Canada, New York and many other jurisdictions recognize up to 30 Genders 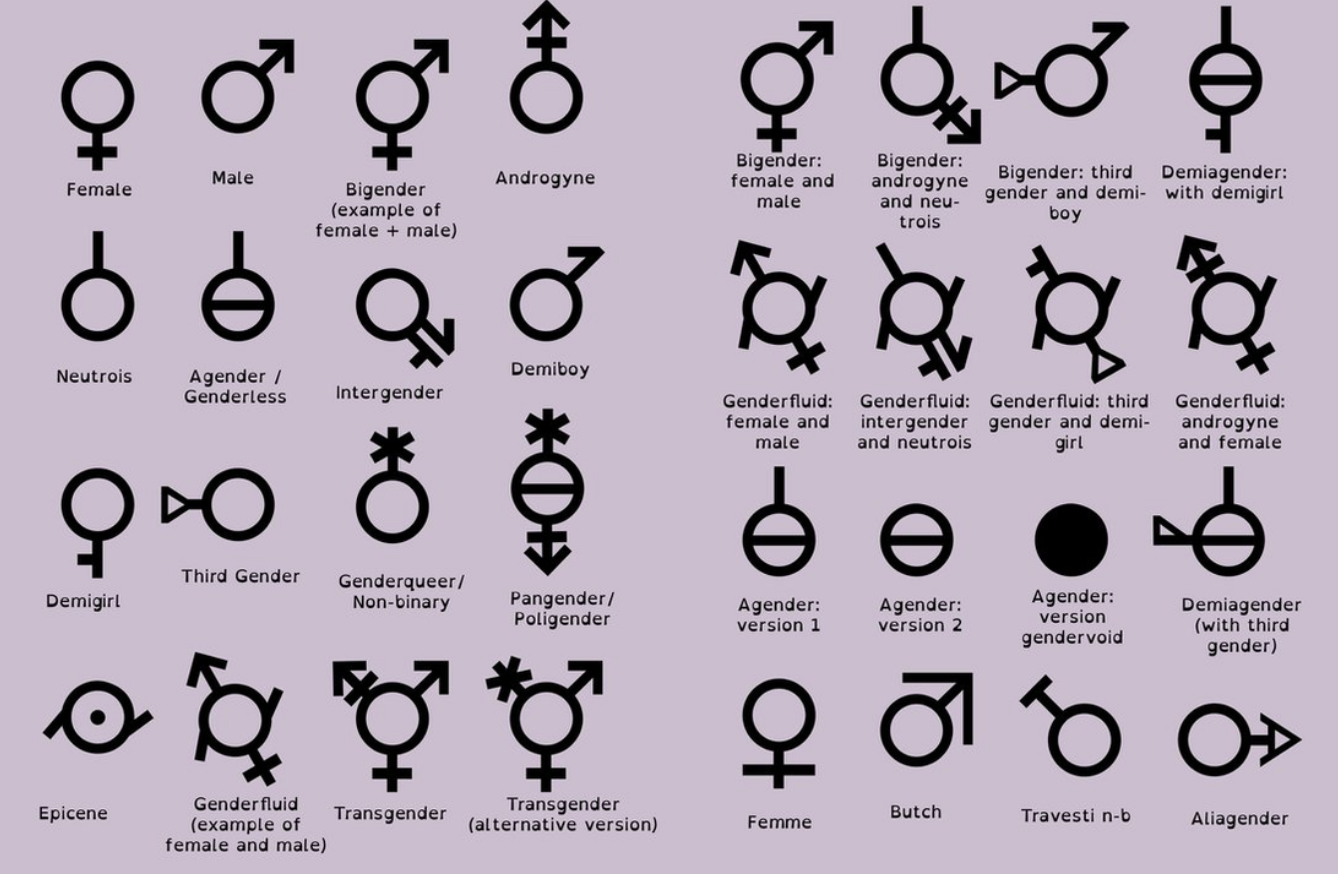 The CIA has a history of operating covertly through Non Profits and Charity Organizations to advance political ends covertly.

“Everyone knows that the CIA funds various covert operations throughout the world. They do this through various front organizations including known CIA operations groups which funnel funds to “various non-governmental agencies” (NGOs) which then use those funds to achieve objectives both foreign and domestic. ”

On May 17 2018 the Transgender Equity awards were held in Washington D.C. 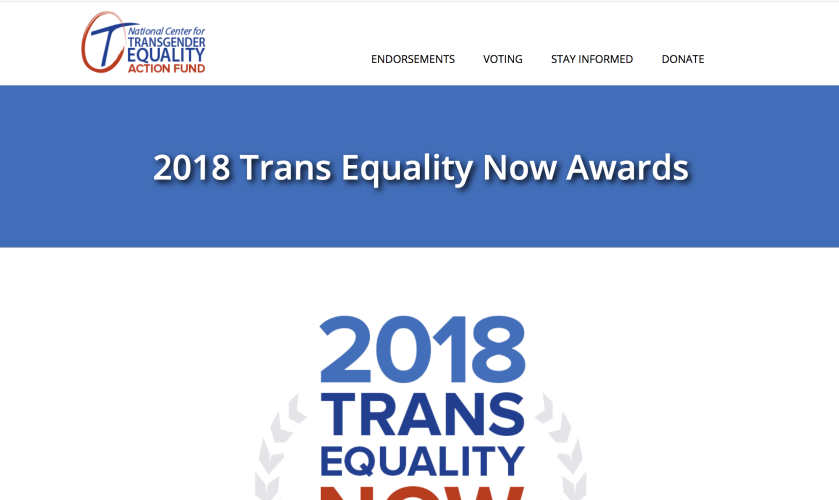 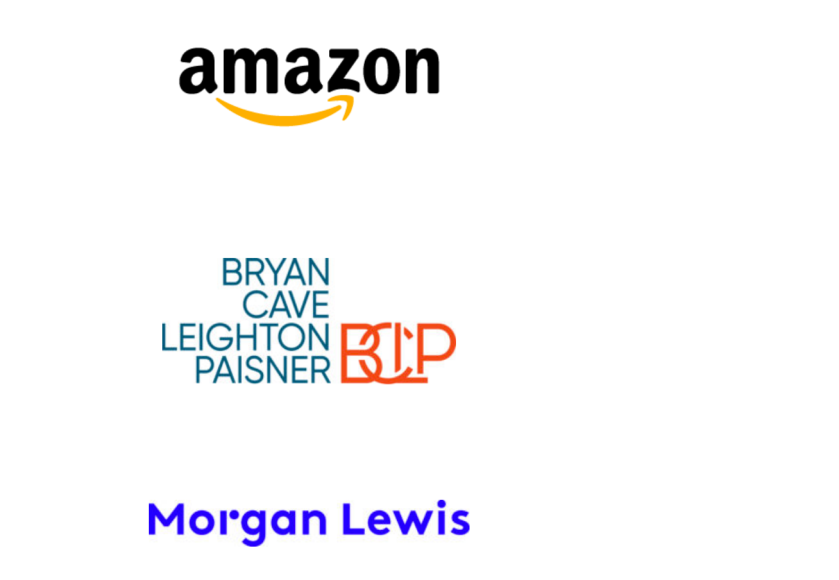 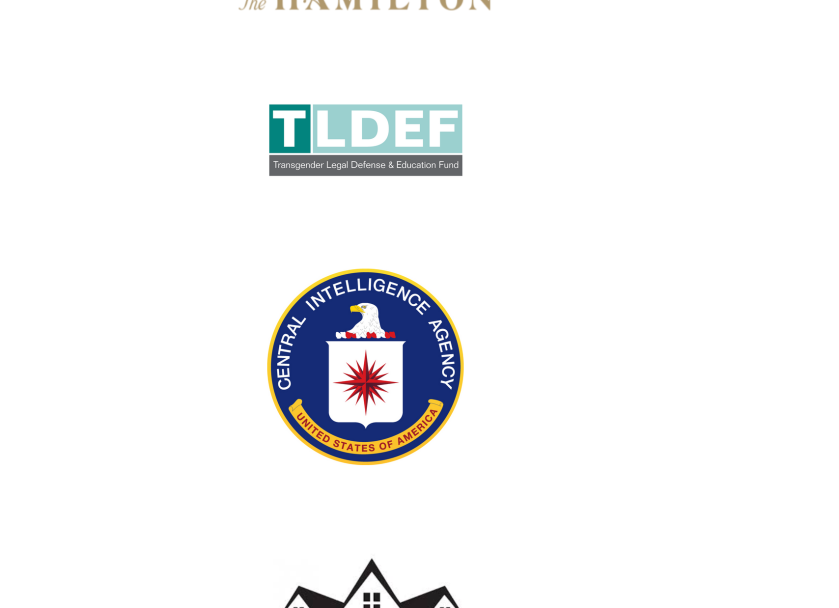 The Five Eyes, often abbreviated as FVEY, is an anglophone intelligence alliance comprising Australia, Canada, New Zealand, the United Kingdom and the United States. These countries are parties to the multilateral UKUSA Agreement, a treaty for joint cooperation in signals intelligence.

The motto engraved in the rotunda of CIA headquarters in Langley Virginia:

“Then you will know the truth, and the truth will set you free.”

Male mice hard-wired to recognize sex of other mice

The findings, described in a study to be published Jan. 31 in Cell, add to a small but growing list of mammalian brain circuits known to work differently in males and females. They inform a long-standing debate about the relative contributions of inherently hard-wired predispositions versus socially acquired influences in molding sex-specific behaviors.

Have an excellent day.