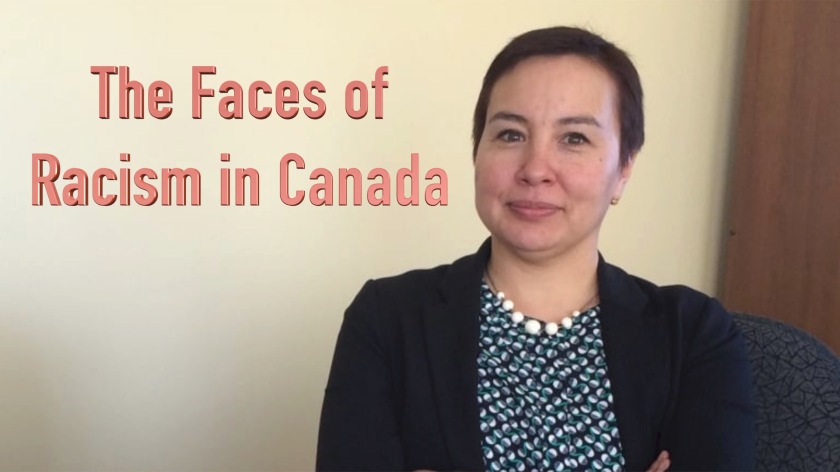 This article and the facts it discloses should in no way be taken as an invitation to racism or even hard feelings toward the amazing Inuit people. This is the critique of one individual’s racist rant and the publicly funded broadcaster that carried it.I reject racism in all its forms. And so should you.

CBC published an article in their “Point of View” Febuary 17th 2019 by Sandra Inutiq. By any Objective standard the article is Racist in the extreme. In it she lists 21 demands on “white people ” a class she does not bother to define. So lets have a look at the publicly funded CBC that published this racist rant. We will also have a peek at Ms. Inutiq and how marginalized she actually is. 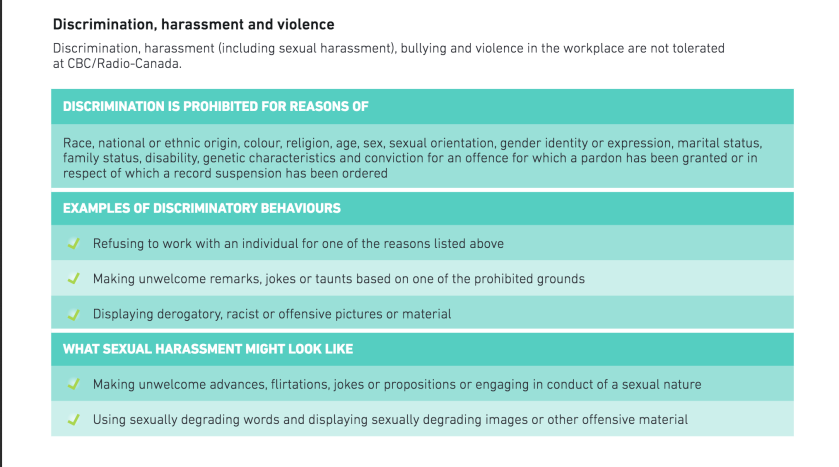 Apparently they would not accept this language in their workplace. But its okay for the rest of us nasty white taxpayers.

Some background on Nunavut . Between 1995 and now the population of Nunavut has doubled. This is far far more than the carrying capacity of the land in that area and larger than Inuit populations have ever been in the history of humanity. Because of things like modern medicine, the introduction of electricity and other technology there are more possibly more Inuit alive today than have ever existed, although actual numbers are hard to pin down.

The meager carrying capacity of their territory can not support exponential population growth.

Nunavut’s Budget for the 2018 fiscal year was 2.3 Billion dollars. That represents 6,2162 per person. 1.9 billion of this are in direct federal transfer payments, funded by those disgusting white taxpayers.  In the same period BC had about 2,0759 per person, 90% of its revenues come from the taxes on the people that work and live there not federal transfer. There have been repeated questions about senior salaries and bonuses. With a reported 551 persons making over 100k a year to administer 37 k people. There are also questions about the repeated and massive bonuses they award themselves. Ms Inutiq is apparently the Languages commissioner, a 100k plus a year job while she seems to still be collecting up to 84k a year from George Soros. Nice work if you can get it.

She apparently could earn up to 84K a year for this position. Tides is a George Soros funded organization.  There are questions about this foreign entities financial contributions in favor of the Federal Liberal Party during the last election. there are also some questions about the relationship between Gerald Butts, digraced principle secretary to Justin Trudeau 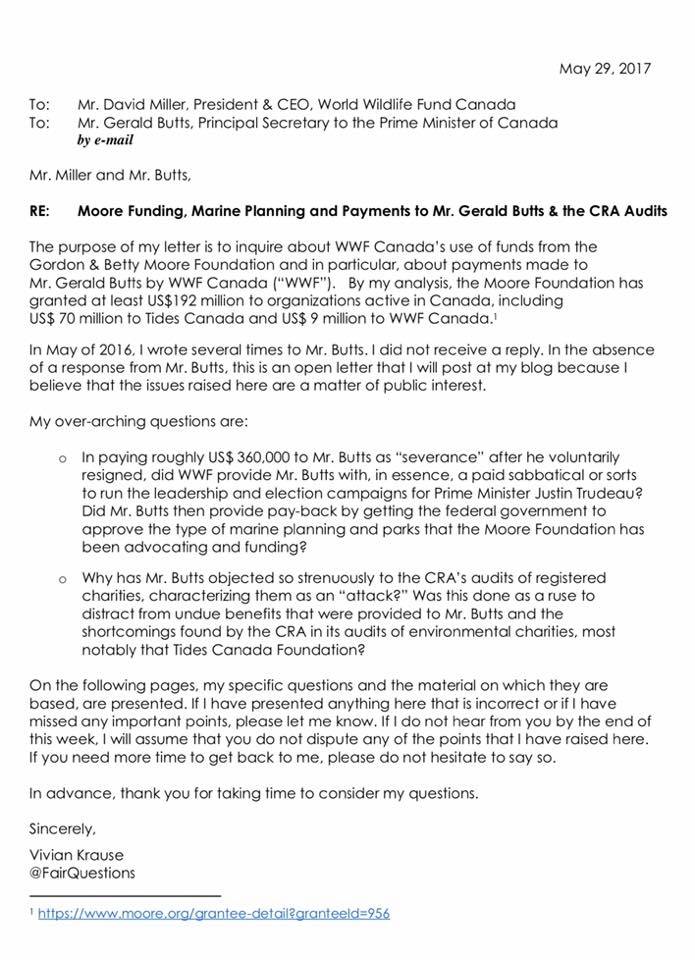 Ms Inutiq has a Bachelors of law from the Akitsiraq Law School. A service set up to ensure equal access to education for Inuit people. There are no programs for others in Canada’s isolated North. She did not pay for this education.

“A program to train law students in the north gained support. A University of Victoria student working in Iqaluit on a co-op program, persuaded her school join Akitsiraq as its law school partner.[3] Critics opposed spending a million dollars per year on eleven law students when the territory was also short on other professionals such as doctors and teachers. Critics also questioned if southern legal culture would disrupt cultural harmony in the north and if the graduates would even stay in the north.[3]Recruitment was done via newspaper and radio adds, drawing 108 applications. Applicants did not have to write the Law School Admission Test, deemed unsuitable for screening this pool of applicants. Instead the admissions committee tested each candidate to assess their competence and work history. Each successful applicant was given an allowance of $50, 000 from sponsors; in return the students would have to either spend two years working with that sponsor or four years with another Nunavut-based employer.[3″

In summation Ms Inutiq seems to be a highly privileged by any standards.  Despite her wealth I find no evidence of any charitable work or donations. Her education and employment are heavily subsidized by nasty white folk. Ms Inutiq is without doubt massively racist and from some of her points quite childish. I hope in time she can recognize and move away from the brutal stereotypes and hate that racism brings and be a happier more productive person.

Racism is Racism. reject it in yourself and others.

The author William Ray was raised in the 3rd trailer from the left in Fort Assiniboine Alberta by a single mother on welfare. The author has memories of eating while his mother didn’t because there wasn’t enough food, This must be a delusion on the Authors part because, white privilege, ya know. Being a white boy he was expected to lift himself out of poverty, which doesn’t by the way exist for white folk, by himself. He did this by becoming a decorated UN Peacekeeper and then a self taught journalist and film-maker. Which was all super easy because, white privilege.