The bodies are literally not cold and the “Progressive” Khmer Rouge are already hard at work trying use their deaths to advance their political ideology. The headline “White Supremacist….fill in the blanks” is screaming from every MSM banner. The evidence of motivations written by the killer assert that he finds himself closest in social and political belief to the Chinese or that he admires Candace Owen a Black American commentator can only be understood through “Progressive” interpretation.  They have gone so far as to assert that they can parse his 89 pages of madness and tell which parts he means and which parts. The Atlantic’s Taylor Lorenze is one of the dozens offering to “school” us literally within hours.

Significant portions of the manifesto appear to be an elaborate troll, written to prey on the mainstream media’s worst tendencies. As the journalist Robert Evans noted, “This manifesto is a trap … laid for journalists searching for the meaning behind this horrific crime. There is truth in there, and valuable clues to the shooter’s radicalization, but it is buried beneath a great deal of, for lack of a better word, ‘shitposting.’”…..The shooter also credits the far-right personality Candace Owens with helping to “push me further and further into the belief of violence over meekness.” Though the shooter could be a genuine fan of Owens, who has been known to espouse right-leaning views on immigration and gun control, this reference might be meant to incite Owens’s critics to blame her.

The Atlantic March 15, “The Shooter’s Manifesto Was Designed to Troll”

This theme is being repeated endlessly across social media. Lets Unpack this assertion That “Progressives” truly understand what was in his mind. Because it is terrifyingly correct. All we actually know about the shooter in NZ is that he was driven by a twisted, selectively racist yet very detailed philosophy.

He believed in this philosophy so much that he believed it gave him moral authority to render judgements about entire groups of humans, and act on those judgements. He believed that his actions were justified and necessary to bring about a better world. These actions should therefore not be judged against the morality of the society

He believed anyone who didn’t share his views was the enemy, to be dealt with harshly. Their base humanity is to be denied.

He latched on to any event, even if it was exaggerated or made up from whole cloth to reinforce his murderous fixation on a group of people.

He clung to and focused on what he believed to be historical wrongs done by the group believing firmly that their descendants bore the guilt. 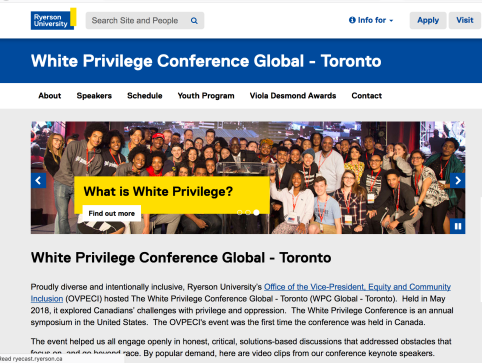 He believed every person to be a member of an immutable tribal group. And by that member ship they assume the guilt of the whole group for any and all wrongs done by any member of the group. 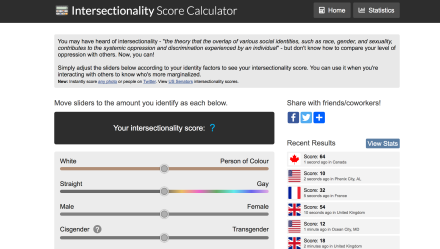 Complete lack of empathy with the struggles of others and working actively against their rights.

It was announced a few days ago that Vancouver City Council would no longer be funding Vancouver Rape Relief and Women’s Shelter due to the organisation’s policy of providing women only services. The decision follows a twenty-four year pattern of harassment from Trans Rights Activists.

Vancouver Rape Relief and Women’s Shelter is Canada’s oldest rape crisis centre and since its establishment in 1973 has remained committed to helping women and challenging male violence against women and children. The shelter was founded by a small collective seeking to help other women as there were no services provided by the state. It offers a 24-hour rape crisis line and a transitional house for vulnerable women but it is the shelter’s unapologetic stance of providing services for women only which has drawn the ire of trans activists. The women-only policy by default excludes transwomen, 80% of whom, it is estimated, retain male genitalia.

So it is true that “Progressives” probably do have unique insight into the beliefs that motivated the massacre in New Zealand and many others. Because they share them at the most fundamental level.