The Worlds Most Successful Pamphlet On Removing Dictatorships…pass it on

In 1993 a Professor named Gene Sharp literally wrote the book on Revolution. The name of this fearsome manuscript is “From Dictatorship to Democracy, A conceptual Framework for Liberation. You might expect this work to be a voluminous tome full of herculean word salad. Its 93 pages and written in very accessible English, and that’s why it works so flawlessly. It works just as well in the other 31 languages its been translated into.

Before you get to misty eyed about Gene’s freedom loving credentials lets have a look at where he learned his craft.

In 1968, he received a Doctor of Philosophy in political theory from Oxford University.[14] Funding for Sharp’s research at this time came from the DARPA project of the US Department of Defense.[

It was first used to take Serbian strongman Slobodan Milosevic out in Belgrade. It then popped up all over Eastern Europe

Sharp’s 1993 handbook From Dictatorship to Democracy[31] was first published in Burma, fourth edition in 2010. It has since been translated into at least 31 other languages.[32] It has served as a basis for the campaigns of Serbia‘s Otpor! , Georgia‘s Kmara, Ukraine‘s Pora, Kyrgyzstan‘s KelKel and Belarus‘ Zubr.

It was also the basis for the entire Arab spring

Gene Sharp has been accused of having strong links with a variety of US institutions including the Central Intelligence Agency, the Pentagon and Republican-related institutions, i.e. International Republican Institute, RAND Corporation, and the National Endowment for Democracy.[20]

There has been debate around Sharp’s works influencing the Arab Spring,[46] with a WikiLeaks cable citing his work in a US embassy in Damascus

But now they are the Government, so get some popcorn , whiskey or whatever you like and study up Canada. The final Test Will be taking out the Trudeau Junta and restoring democracy to Canada, and we cannot fail. 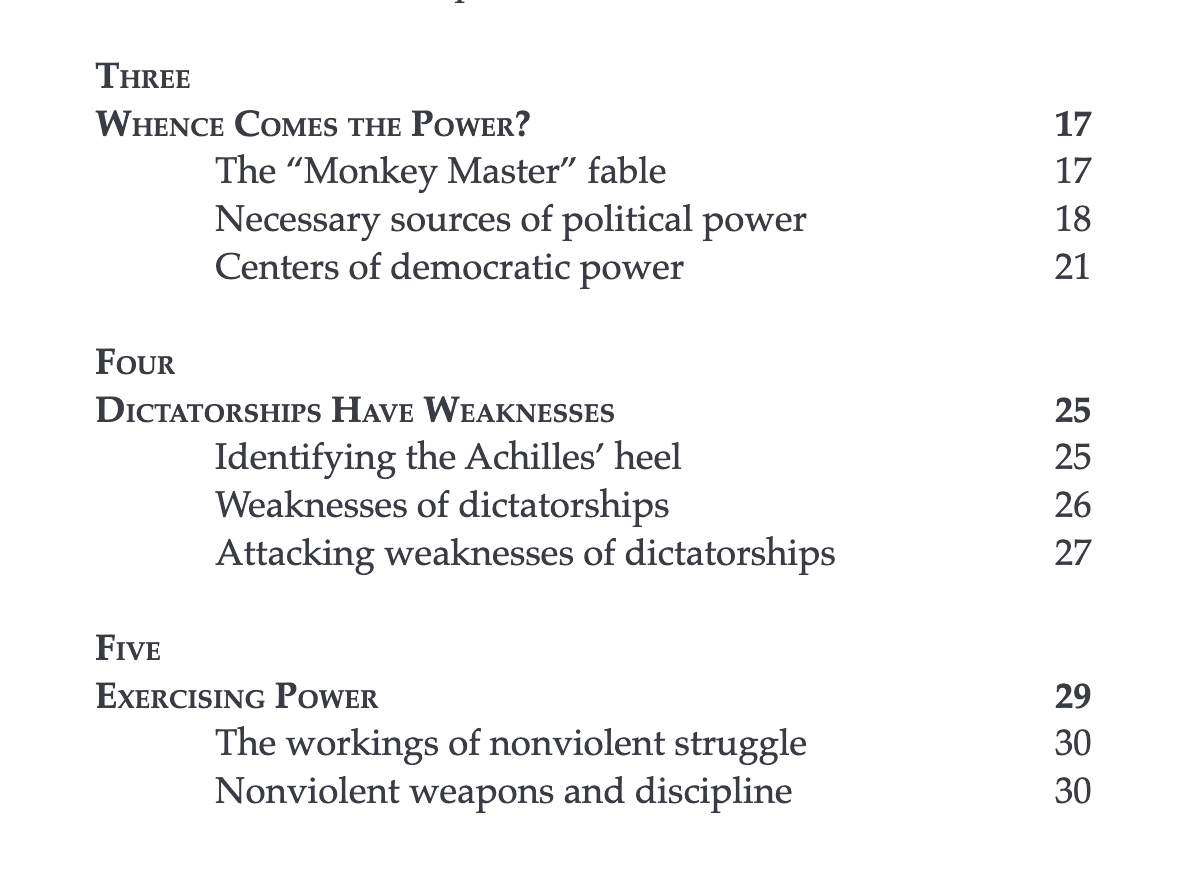 In recent years various dictatorships — of both internal and external origin — have collapsed or stumbled when confronted by defiant, mobilized people. Often seen as firmly entrenched and impregnable, some of these dictatorships proved unable to withstand the concerted political, economic, and social defiance of the people”…Read the Full Document Here.

In Case your more visual

Meet Alex Ross. Mr Ross helped the US state department take out governments all over the world. He also helped put together Googles “Civil Society” 2.0″ in New York in 2008 where the Arab spring and likely the take over of Canada was planned. 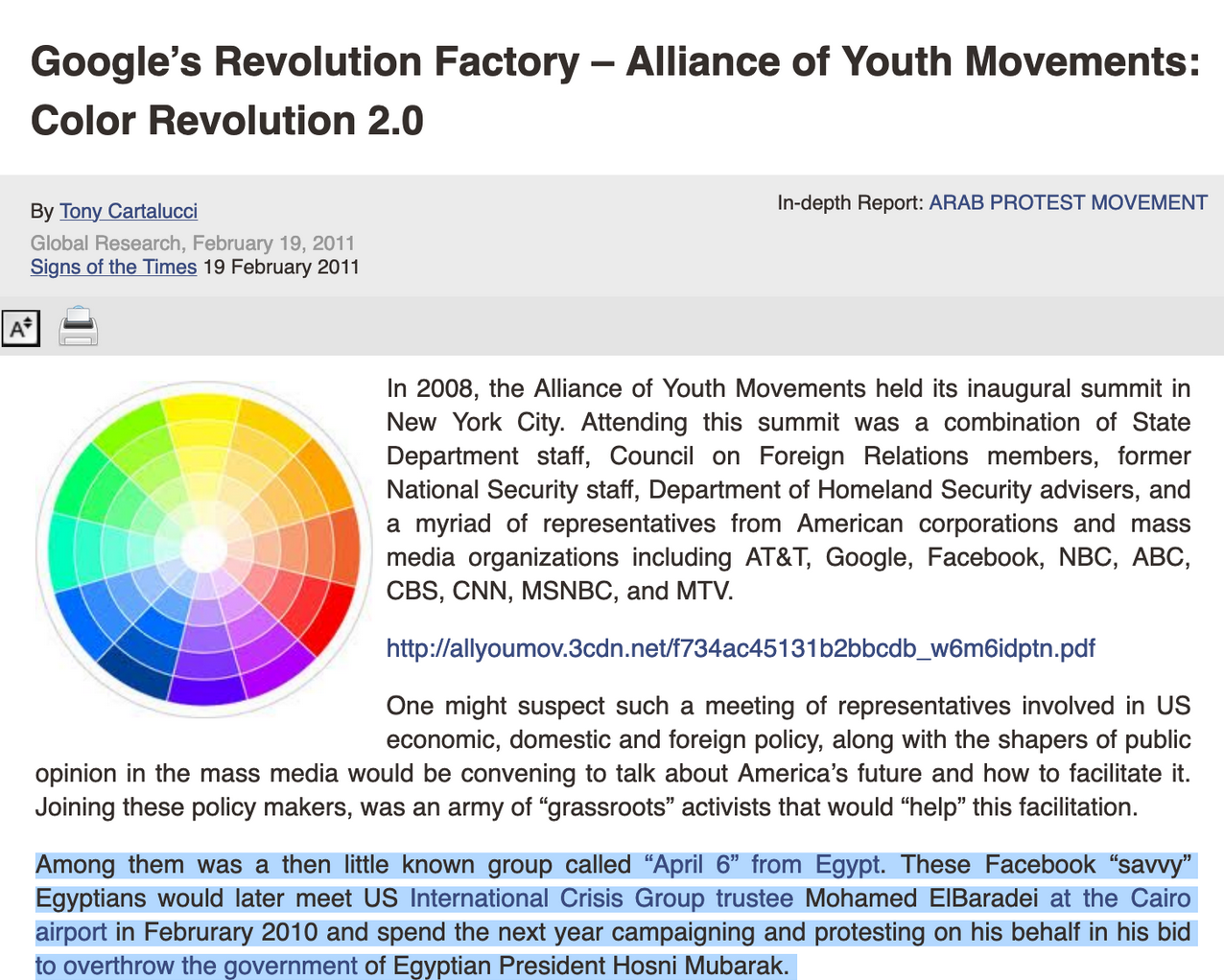 He outlines step by step how to do it. What he’s outlining works…it put Trudeau in power twice…