As I write this Canadians are being deprived of every fundamental right they have ever possessed. We are locked in our homes forbidden to work or congregate. Harsh penalties await any who disobey. This would be terrifying enough if it were simply an example of the most massive government over reach in human history. But it goes deeper.

On this day my ancestors and thousands of other Canadians Stormed Vimy Ridge. Shocking the world with their incredible courage and tenacity.

We have desecrated the memory of our famous ancestors and made their brutal suffering pointless.

But the rot didn’t start with the “pandemic” it started slowly. We allowed our nation to be denigrated. Racism to be advanced as a normal as long as it was directed toward an allowed group. We have allowed our children to be mutilated for junk science and worthless political theory, and we have allowed a brutal dark age religeon to take hold in our society.

Our fore bearers left their farms and shops and stunned the world with the incredible feats they performed in the defense of basic freedom. They faced untold hardship and terror to provide us with the opportunity to build the most inclusive multicultural state the world had ever seen.

We have disgraced their sacrifice by willfully surrendering our basic freedoms and selling the nation they built and fought for to the moral and philosophical descendants of the dark forces they defeated. We have proven utterly unworthy of their sacrifice.

We have surrendered the freedom to think and speak freely. We have surrendered our right to democratically elect governments. We have allowed the barbaric forces they fought so valiantly not only into our gates but in fact elected the philosophical descendants, and in at least one case the physical descendant, of the Nazi regime as our government. My fathers generation halted the fascist juggernaut in the skies of Britain, stormed the beaches of Normandy and freed the continent of Europe. We have surrendered virtually everything they struggled for without a shot being fired because we are afraid of social shaming on Facebook.

We have allowed the basic principles of our parliamentary democracy and justice system to be threatened to protect the corporate backers of a government who’s every pronouncement is a denigration of the incredible society our ancestors built. 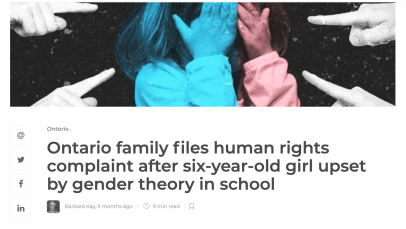 We allow and encourage the practices of a brutal dark age religion over our law and custom, and brutally punish anyone who objects. 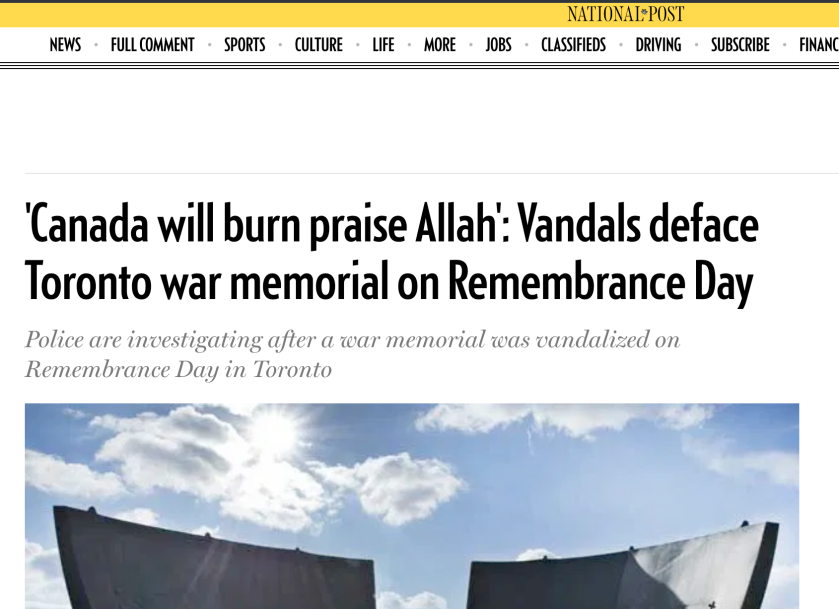 We have allowed the most basic freedoms and protections to be removed from women and girls, their very identity turned into a costume to be worn at will.

We have allowed absolute government control of the Press

We have allowed race based law to be introduced and enacted.

We allow the goverment to regulate our speech and even perception of those around us, in fact we encourage it.

We have failed their memory and we have failed our children. Their sacrifice in the end meant nothing. When we gather this November 11th our heads should be held in shame nothing but shame for we have failed utterly to protect and extend the promise they bought with their lives. If we are unwilling to stand up for the safety of our children and our own basic democratic rights then we are unworthy entirely of their sacrifice and with every day that passes we, through our inaction, demonstrate that fact. So let us stand together now and end this. Let us not dishonor our Mothers and Fathers, let us now make a fight the world will rmember and secure the birthright of all our children as did our valiant fathers.

“In peace there’s nothing so becomes a man
As modest stillness and humility:
But when the blast of war blows in our ears,
Then imitate the action of the tiger;
Stiffen the sinews, summon up the blood,
Disguise fair nature with hard-favour’d rage;
Then lend the eye a terrible aspect;

Now set the teeth and stretch the nostril wide,
Hold hard the breath and bend up every spirit
To his full height, like so many Alexanders,
Have in these parts from morn till even fought
And sheathed their swords for lack of argument:
Dishonour not your mothers; now attest
That those whom you call’d fathers did beget you.

“For there is none of you so mean and base,
That hath not noble lustre in your eyes.
I see you stand like greyhounds in the slips,
Straining upon the start. The game’s afoot:
Follow your spirit,”……

Henry V Before the gates of half Fluer

My father Larry Ray and his brother William, the man who’s name I bear, joined the Canadian Forces October 15th 1939. Grand dad wouldn’t let them go till the harvest was in. William fought with the RCAF in the Battle of Britain and provided air cover for dad when he was bobbing in a little boat off the coast of France The first of my mothers ancestors, Samuel Steele, arrived here in 1758 and defeated the French on the plains of Abraham. He did well in battle and was made a Colonel and military adjacent to the Lord Amherst first governor of Québec. His nephew Elm Steele arrived to occupy land granted him by the crown for his service as a ships surgeon aboard the HMS Victory, flagship of Lord Nelson when he sailed against the Spanish off the cape of Trafalgar. He had a family here and named his oldest son after his nephew Samuel. That man would become Maj General Sir Samuel Bennfeild Steele who, among other things, led the first Canadian contingent to France in 1914 on those famous 13 ocean liners. I fought with the 2PPCLI Battle Group in Medak Croatia in 1993 to halt ethnic cleansing winning the governor Generals Commendation for Bravery.